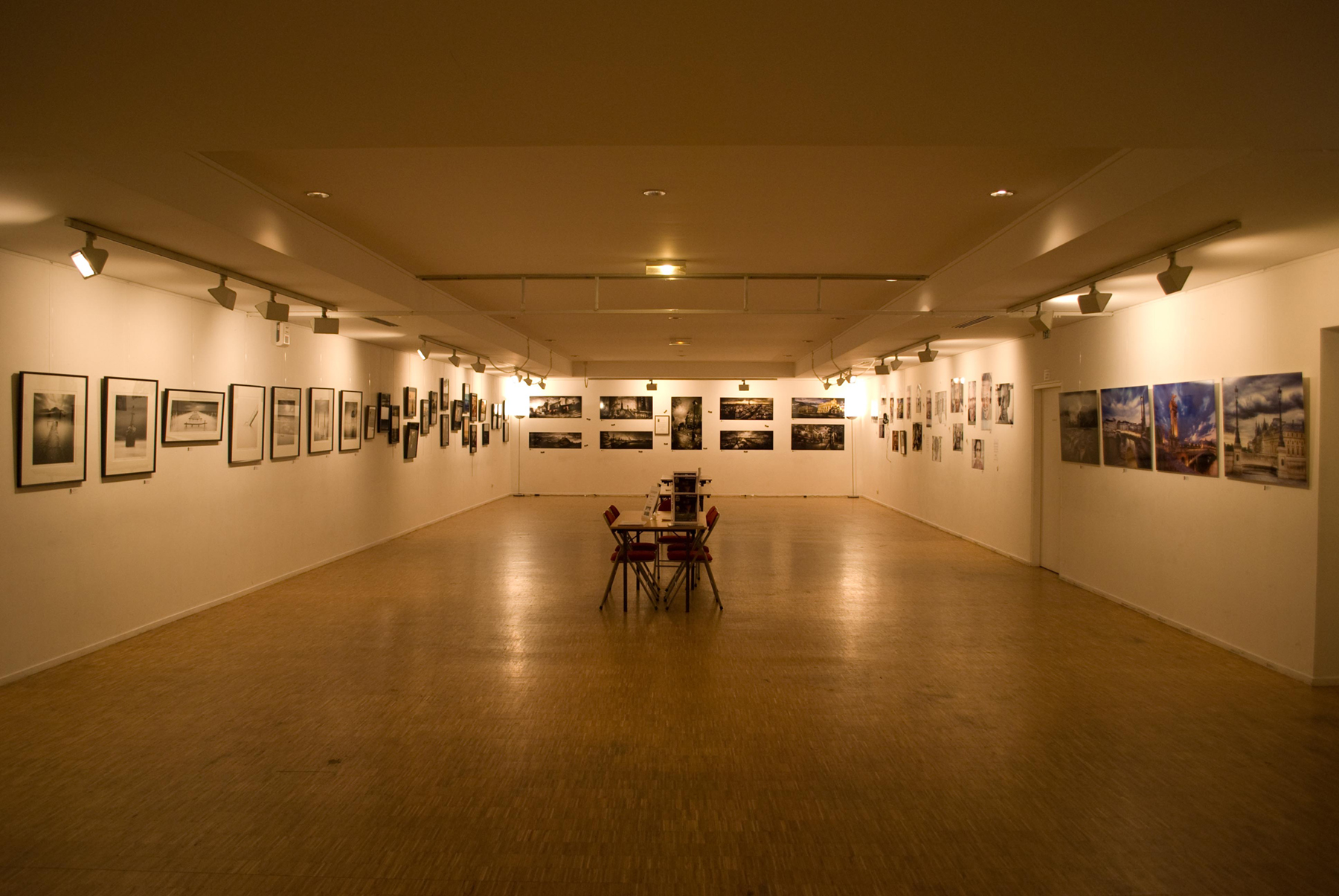 The Free Spirit created the “Silence must be heard” photography exhibition. We created a collective of very talented photographers with a unique vision for each of them : Serge Ramelli, Michel Rajkovic, Elodie Vermeil, Nkorozaï, Boris Wilensky and Stéphane Rey Gorrez. Visiting our exhibition is like a travel for our soul.

Portraits, landscape, black and white, dark, mysterious and street photographies belong to that beautiful exhibition. Each of the photos are fine art,  printed in a limited edition. Our first exhibition took place in Paris in 2010 and we have 6 exhibitions in total in several galleries in the magic city of Paris.

The company, CISCO, the worldwide leader in IT networking decided to be an official sponsor of the initiative. 2 exhibitions took place in their headquarter in Paris in 2010 and 2011.

How our exhibition changes lives

Each artist made a donation of 50% of the profit to the ‘Coeur Celeste’ orphanage in Congo, located in the city of Pointe Noire. That place is a home for 40 children. The orphanage aims at giving back a smile to children living there and supporting them mentally to give them the means to receive in the best conditions possible a normal education for the youngest, or trainings. The orphanage works thanks to donations from individuals and companies.

One of the objective of our exhibition is to make a tour worldwide : London, Madrid, Amsterdam, Dubai,Singapour, Miami, San Francisco…

It can takes places in any gallery or any company headquarter that would like to support our initiative.

After a stay in Asia, the necessity to engage in a profound reflection on the urban world became essential to him. Boris Wilensky hence illustrated the dazzle & decline, speed & collapse paradoxes in the first of the series named « Origins ».

The photographer, both witness and actor, has extended much further his staging by highlighting these themes in his first fine art book entitled Hurban-Vortex, available since April 2015.

Born and raised in Pointe-Noire, Congo, Nkorozaï , through his photos aims to retranscribe an emotion, the beauty he sees in the subject, catch a soul in a portrait, and invites ourselves to imagine a story of the pictures. It’s not his world that he wants to show, but another aspect of our world.

As a teenager, he always been fascinated by photography. How does one tells stories and share so much various emotions through one picture? Little did he know back then, that photography was such a wide spectrum Of styles, domains and technics. It’s only in 2009 that he started to explore this world. Nkorozaï doesn’t dedicates himself in only one style of photography.

It is a passion he loves, he wants to feel free to explore, test and taste every bits of it. He is, indeed a free spirit and proudly a Free Spirit Member.

In 2005 a friend of mine showed me what you can do with Photoshop and turned an ok portrait into a magazine cover. I was amazed, since my earliest childhood I wanted to create art, images and videos. What I like about it, is that all it took to create a great piece of art was a camera and a software, the rest was up to my skills and imagination. As a landscape and urban photographer I’m happy to say that today I have accomplished a few things that I’m proud of:

My fine art photographies are being sold in one of the largest gallery networks in the world called Yellow Korner. They have have 85 galleries around the world.

Born in 1974, Michel Rajkovic lives in USA, near Boston.

During several years, his desire of escapism took him all over the world, but his search for an emotional dimension was not totally fulfilled, even when surrounded with the most beautiful sceneries. His vision of photography evolved, moving from a classical representation to a artistic universe where reality and oneirism combine themselves. Through a minimalist and surgical approach, his work is shading the reality to the benefit of the symbolism.

His photos find their essence in this ambiguity. They surprise and make us wonder at the same time. He transforms the landscape in its representation but, above all, in its reason to be.

Then the landscape becomes a purpose to bring us into an inner journey.

Born in 1973 in Bourg Saint Maurice – France. I have got a passion for pictures and new digital technologies. I started my carrer as an independant graphist and a photo retoucher by working for advertising agencies in Paris.

Concurrently, I follow my own route and get interested in various possibilities resulting from a mixture between photography and illustration. I use my camera in a very simple way.

I am not very much concerned with climate conditions and surrounding brightness. It is only after that I use my graphist qualities by approaching a picture as an ilustration or a painting

in a fantasy universe.

My personnal approach fed on imaginary and fantastic visions confers to my photos a surrealist atmosphere and a timelessness sensation.The mixture of colours, contrasts and textures gives to my works a special connotation with

dream-like accents. I like making you discover a surprising picture of towns in which monuments, streets and gardens are emptied of all human presence.

Towns take a strange, unreal, sometimes dark appaerance by showing themselves in all their loneliness.